Each boot in Dubarry’s coveted country boot range is named for one of Ireland’s 32 counties. Today we explore five of the beautiful counties that serve as the inspiration for our very favourite boots.

The western county of Galway is home turf for Dubarry. The company HQ is in Ballinasloe, one of the County’s largest towns, on the eastern border of the neighbouring county of Roscommon. It’s an attractive, prosperous community but the lion’s share of the attention is reserved for the harbour city of Galway, forty miles to the west on the wild Atlantic coast. 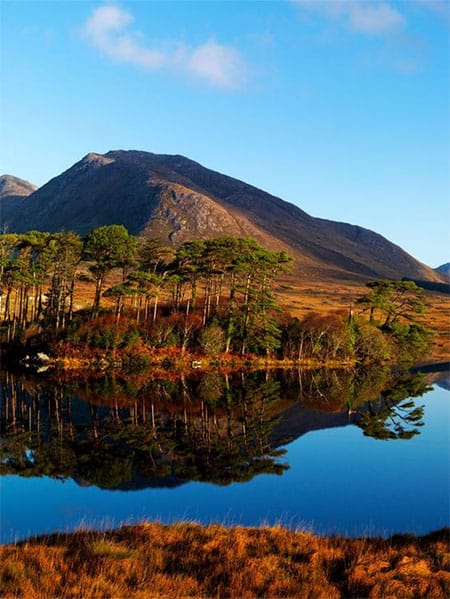 Galway is all you imagine Ireland to be; friendly, quirky, filled with independent shops run by independently minded people and pubs in which live music can spontaneously erupt and the hours drift by all too quickly. 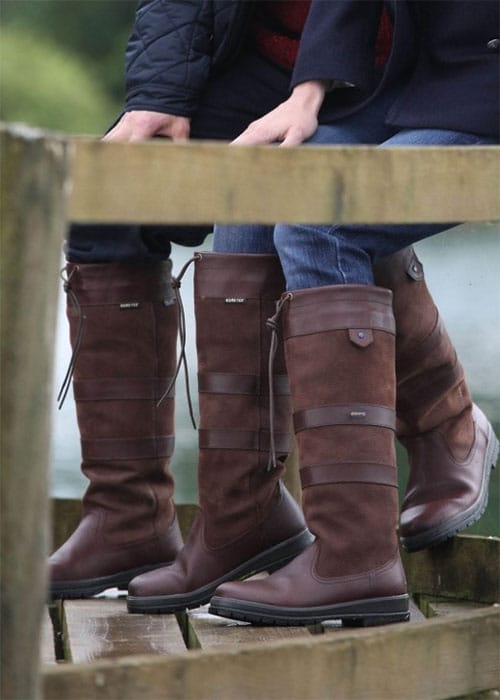 The Galway: Dubarry’s first and most iconic country boot.

County Clare sits to the south of Galway, with the Atlantic on its west coast, Limmerick to the south and Tipperary to the east. It’s famed for the Cliffs of Moher, 14 kilometres of dramatic cliffs rising 120 metres from the Atlantic ocean at their southern end – Hag’s Head to their full height of 214 metres at O’Brien’s Tower in the north. 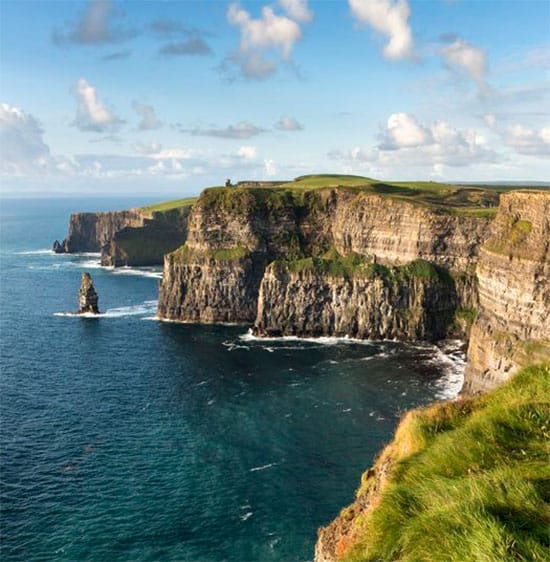 Clare is also the location of the highly eccentric Lisdoonvarna Matchmaking Festival. Forget Tinder this is where to come if you’re looking for love. For six weeks, love doctor Willie Daly introduces hundreds of couples hoping to meet their match. 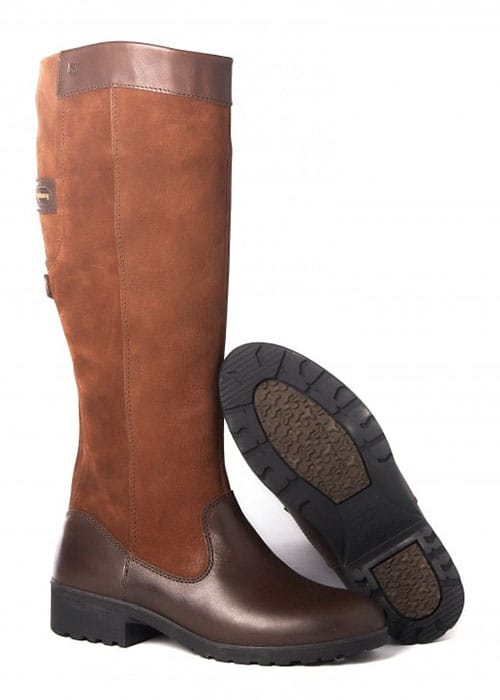 If you hit Ireland and head south-west you will eventually reach County Cork. Cork is famed for the craic, for people fond of a natter, so no surprise that it’s here you’ll find the famous Blarney Stone, where you can acquire the gift of the gab for the small price of kissing the stone. Cork is also known as ‘rebel country,’ and is proud to have produced Michael Collins and James Joyce.

Being in the south it enjoys the best of Ireland’s Gulf Stream climate and its many miles of golden, sandy beaches are a big draw for summer visitors. As are its many culinary delights, the famous Ballymaloe House and Cookery School and the wonderful Cork English Market in Cork City. 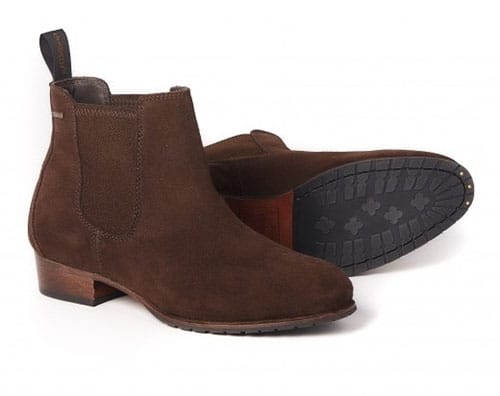 Donegal is the Republic’s outlier, sitting in the far north and sharing only one small border with another Irish Republic county. It is as one commentator put it the ‘wild child’ of Ireland, where Irish is the mother tongue and the atmosphere is one of isolation, where tough lives are lived out amidst stunning scenery. 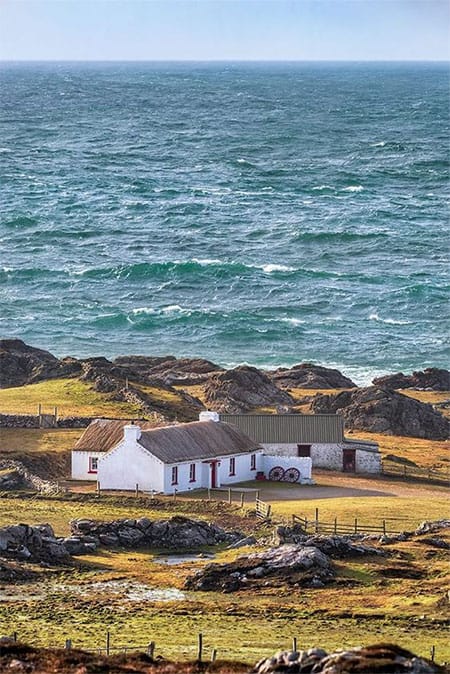 County highlights include the village of Dunfanaghy, overlooking the beautiful shores of Sheephaven Bay on the edge of the Atlantic Ocean and overlooked by the humpbacked Derryveagh Mountains. The windswept wildflower meadows of Malin Head and the puffins, seals and basking sharks of Tory Island. 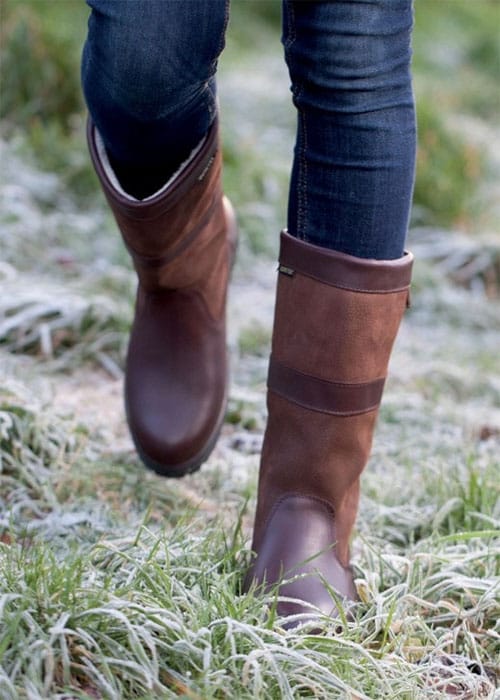 By contrast, and despite its Viking legacy, County Waterford feels tame. Waterford City is Ireland’s Grande Dame, a city settled by the Norse that celebrated its 1100th birthday in 2014. Unsurprisingly given this legacy, it is rich in history. The three museums that make up the Waterford Treasures explore the County’s historic legacy from the Vikings through the Normans and medieval times up to the Georgian period. Waterford’s other gleaming claim to fame is its world-famous crystal and those partial to stunning glassware will get a thrill from the House of Waterford where you can tour the famous factory and pick up some trinkets of your own. 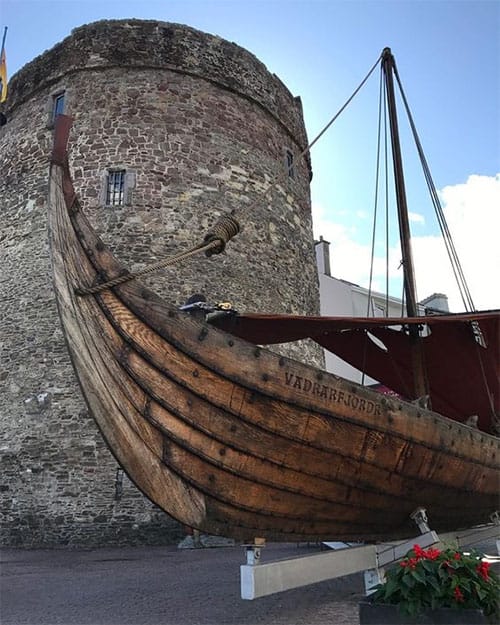 Beyond the city limits lies Waterford’s Copper Coast and UNESCO Global Geopark. A site of international geological significance that extends between Fenor in the east to Stradbally in the west and up to Dunhill in the north. The Copper Coast gets its name from the 19th Century copper mines that lie at its heart and comprises some 25 kilometres of spectacular coastline. 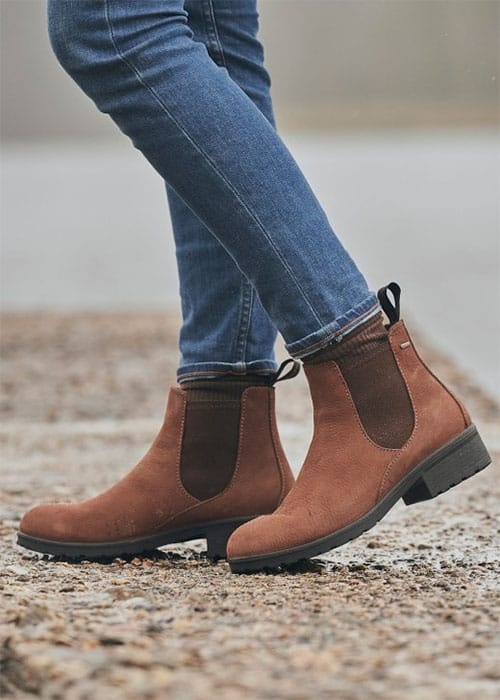