Here at A∙Hume we are lucky enough to have our store in the heart of beautiful Kelso, which means we have amazing (shop) neighbours all around us. For National Beer Day, who better to ask than our local specialists at BeerCraft to recommend the very best artisan beers. 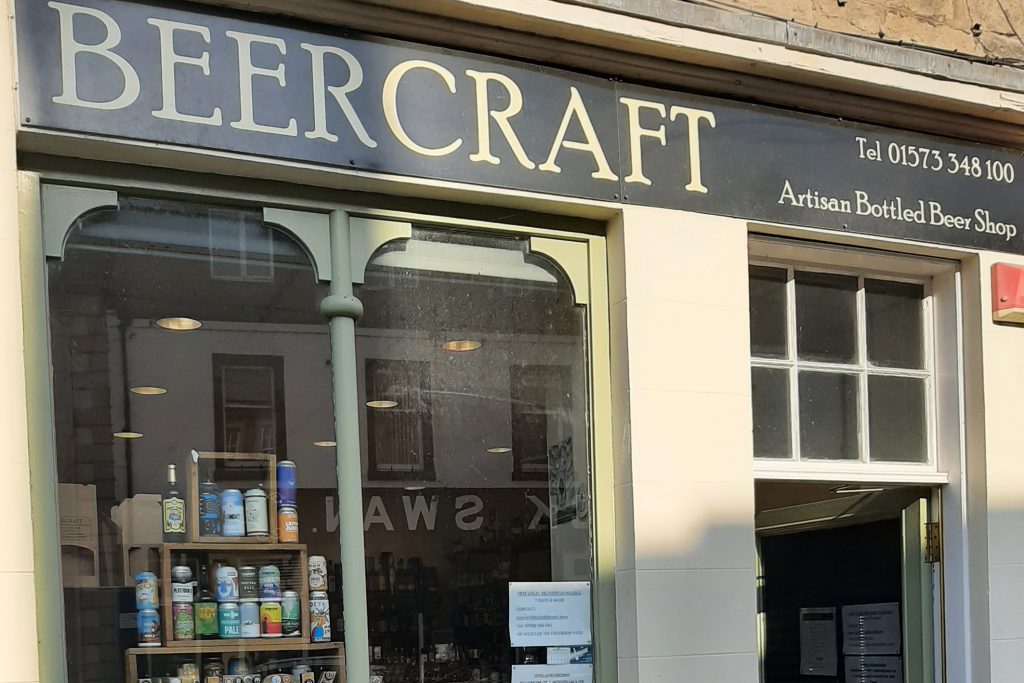 We asked Paul Grant, the owner of Beercraft to answer a few questions about his amazing shop.

“BeerCraft opened May 2015, after moving to the Borders From Edinburgh and realising I couldn’t buy any nice craft beers, I decided to fill that gap. Over the years, I have gained a large regular local customer base and our beer is sold to people from all over the Scottish Borders.”

“We specialise in some of the best breweries in the UK that are independently owned, local & Scottish breweries, and a large selection of beers from Germany & Belgium.

It’s all about quality of the products, and cold storing the beers so they are kept in the best possible condition as the brewery intended as hoppy beers for example can lose lots of flavour when stored in ambient conditions.”

What is BeerCraft Passionate About?

“I am passionate about true independent Breweries and offering unique beers that not just the craft beer enthusiasts enjoy but getting people to try different beers, giving knowledge, and helping people choose interesting beers that taste amazing.”

Without further ado, here is a list of the top craft beers you should give a try… 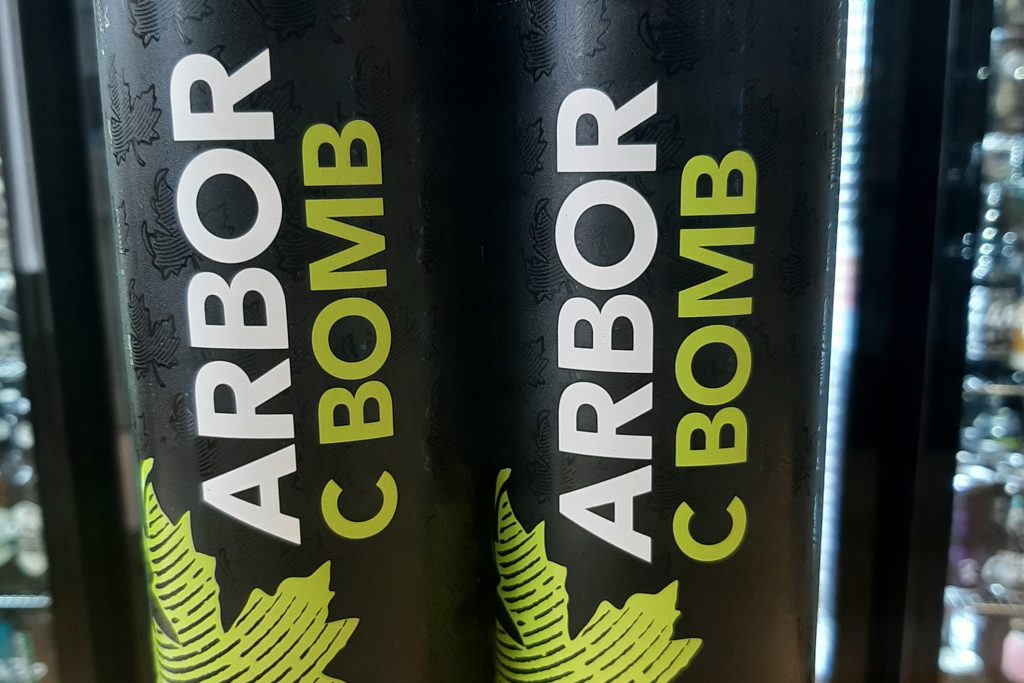 Located in Bristol, Arbor have a great range of beers they brew consistently and new specials. Their bestselling C Bomb ale is a single hopped (only one hop used in the entire brewing process) Citra pale ale coming in at 4.7% with loads of citrus, grapefruit flavours. 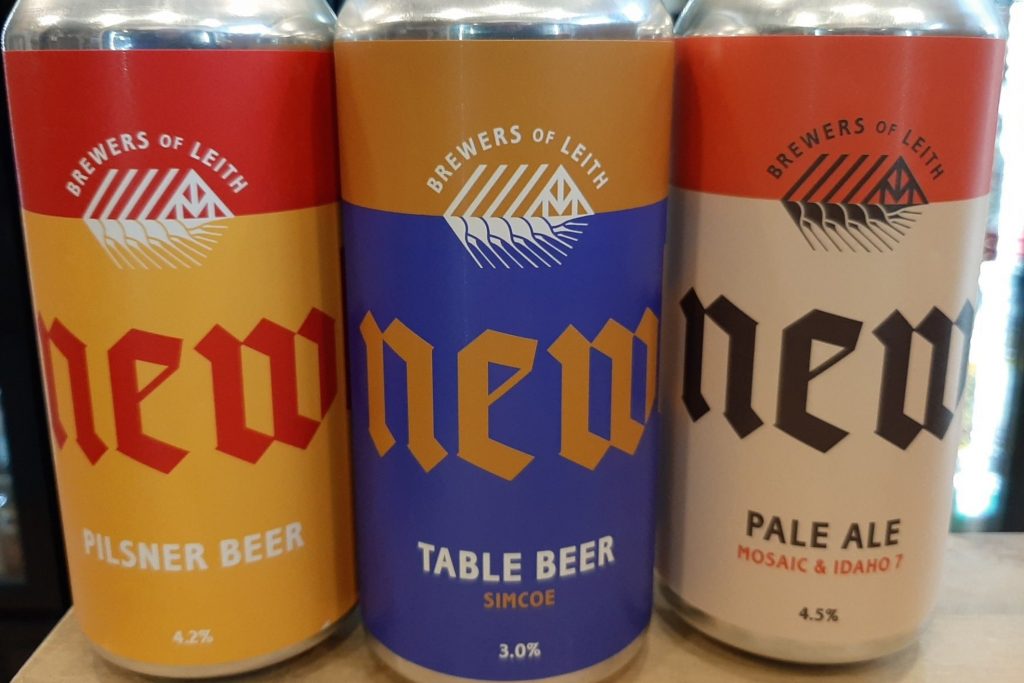 A difficult style to get right, it takes time in the tank to create a crisp clean Pilsner, light lemon notes and bready. A must try for a lager drinker. 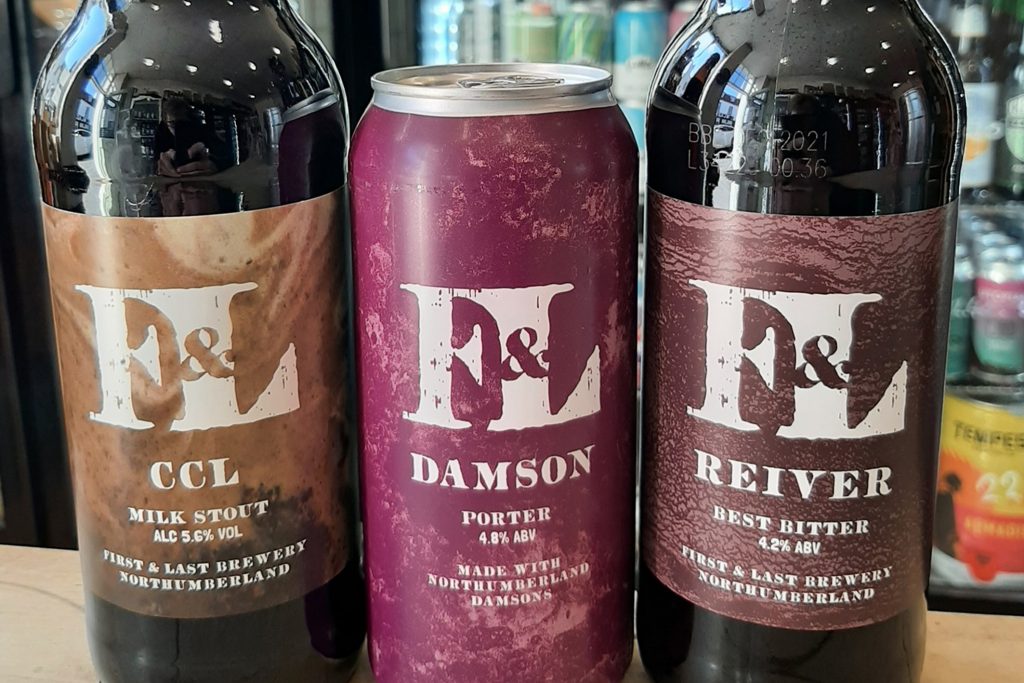 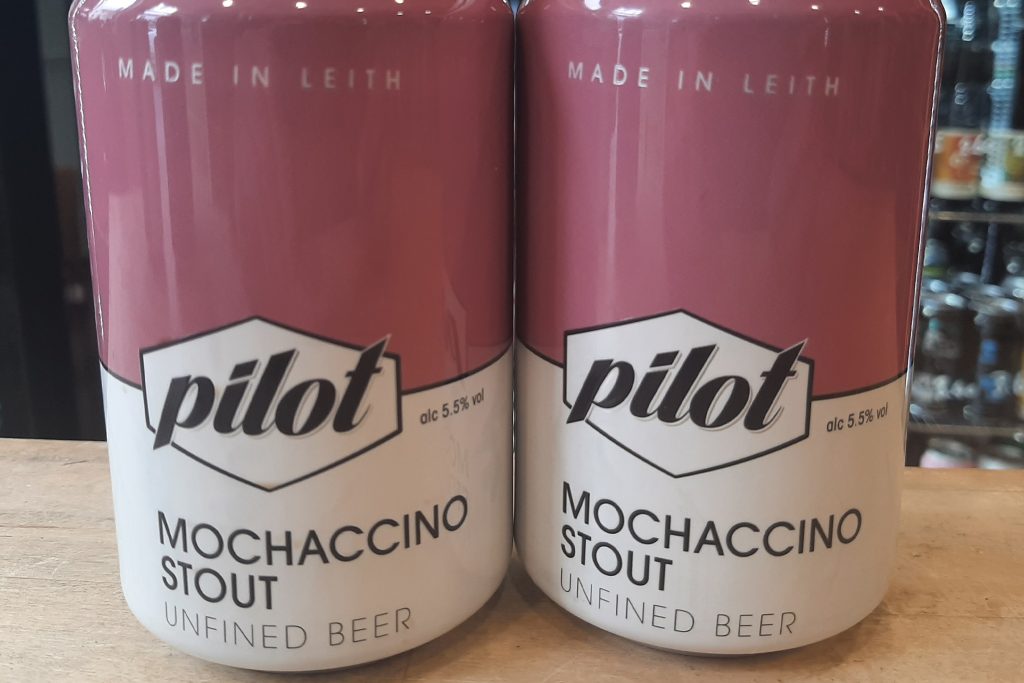 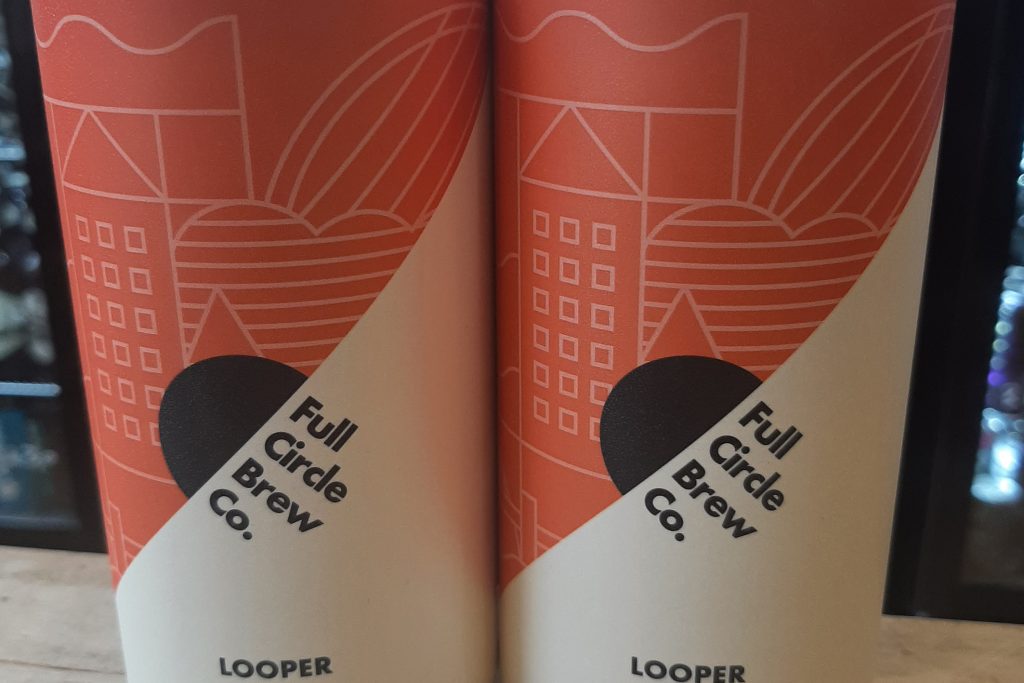 Looper is a big fruity IPA that has lots of juicy orange, mango, grapefruit notes with a nice pithy bitterness and is Full Circle’s flagship beer. 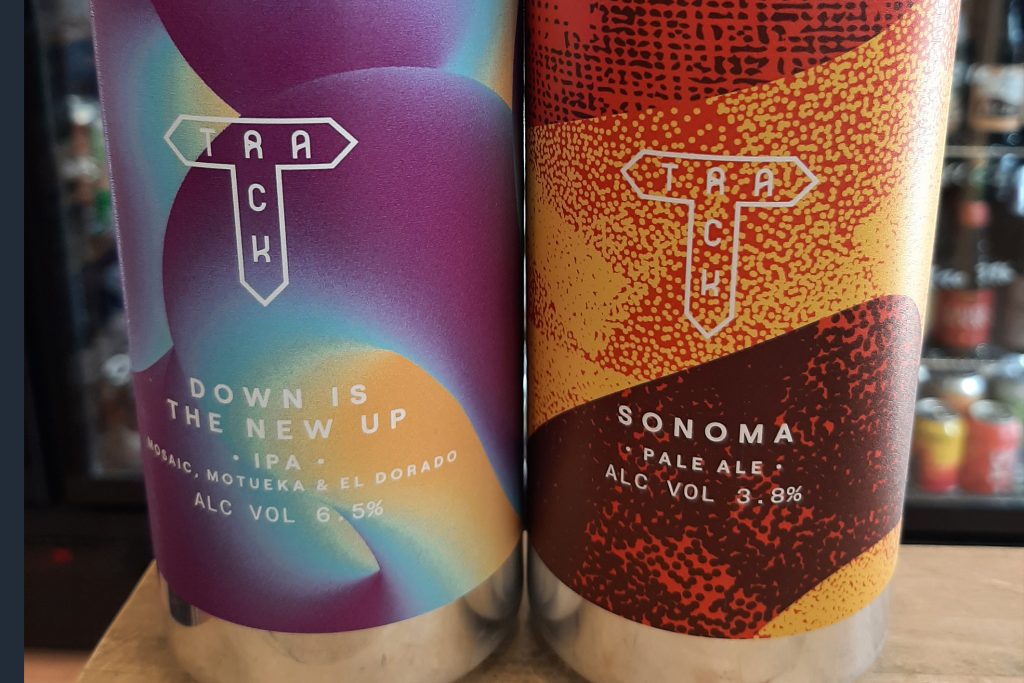 A big thanks to Paul at BeerCraft for giving us a glimpse into the world of craft beers. If you are in Kelso anytime soon, you now know where you can get your artisan beer fix right here in the Scottish Borders.